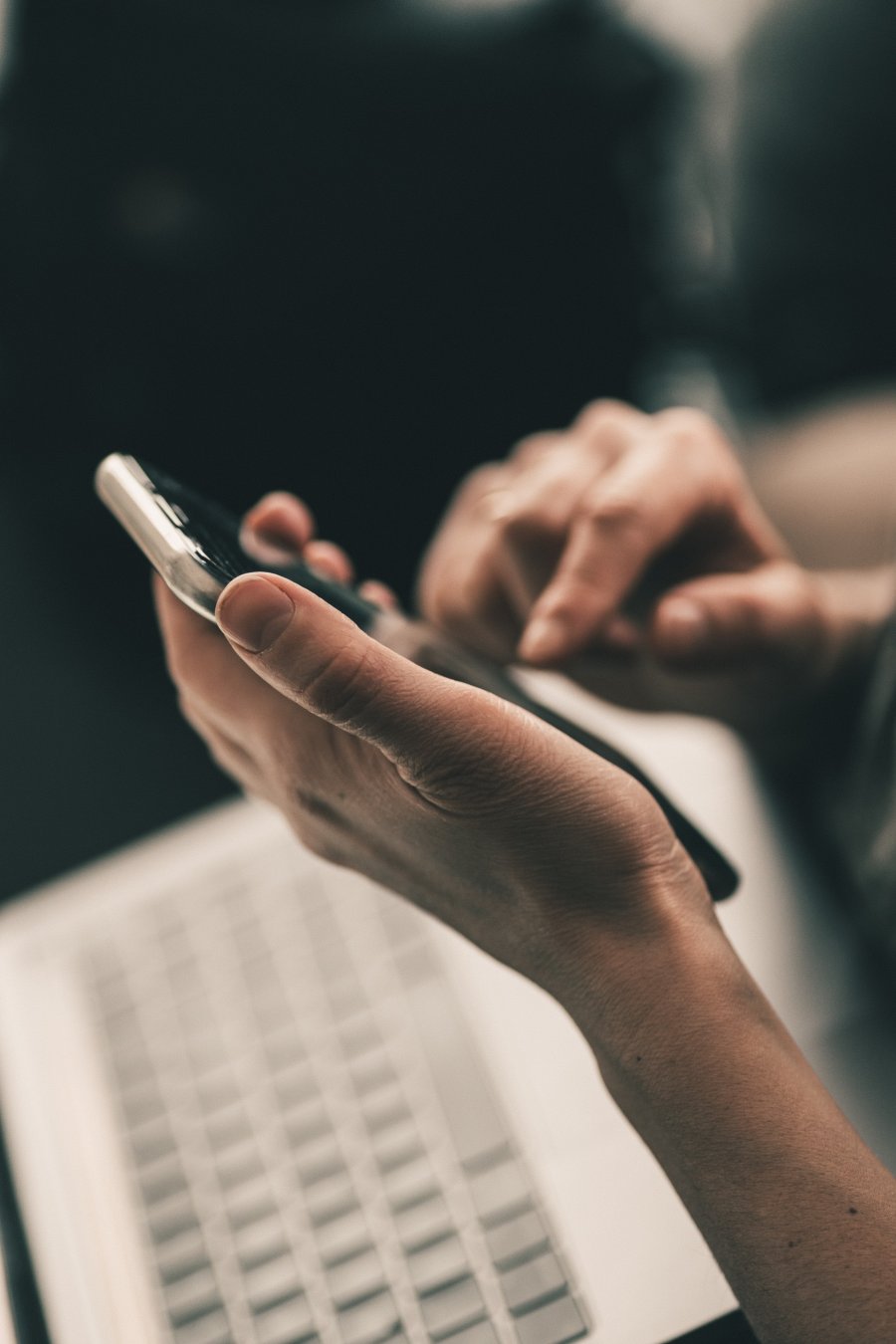 SIMPLY not like other estate agents – as Hollands Smith celebrates its 25th anniversary it is a motto the business is proud to live up to.

The agency opened its doors in 1992 as Eales and Hollands and became known as Hollands Smith in September 2007.

To mark this 25 year milestone, the business has refreshed its look with a bolder logo which can now be seen on its website. Advertising boards will soon illustrate the new look which will shortly be appearing around the town and on its more permanent home as the sponsor's sign on the Rothsay/Castle Road roundabout.

The firm has thrived and its success is down to its reputation for sound, pragmatic advice on all aspects of residential sales and lettings. Over the years the agency has become part of the community in which it is based, has supported local events and forged strong ties with residents associations and schools.

This privately owned, fully independent company made Castle Road its home and the agency has remained in its original office since launching in 1992. Both directors – Simon Hollands and Rob Smith – live within the area and have a combined experience of over 50 years of the local property market. The agency's appeal now extends far beyond Castle Road with properties in the suburbs and close villages also benefiting from the Hollands Smith personal approach.

Employing up to the minute marketing methods with a vigorous website presence on all of the major property portals, the team enjoy the same level of success across all parts of the town and beyond.

In more recent years, the agency launched a lettings business to complement its established sales service. Rob Smith commented: "We moved into the lettings market in 2009 and this business has grown naturally from word of mouth and recommendation. We are delighted that we now have an experienced manager, Jane, heading up the business who shares our customer care values."

As Hollands Smith marks this 25 year milestone there are a number of features of its service which set it apart from many of its competitors. A non-restrictive agency agreement, floor plans, professional photos and inclusion on the UK's biggest property portals are part of their appeal.

The personal, 'hands-on' approach where one or both of the directors are involved in every stage of the moving process proves extremely popular. It is this attention to detail that ensures repeat business. Indeed, many clients have employed the agency on no fewer than four moves.

It's this level of trust which is typical of the quietly confident and transparently open style of this popular agency.