As the most prominent agent in the town’s popular Castle Quarter and with coverage across Bedford and surrounding villages, we sell every type of property, from flats and terraces to large family homes.

With a combined experience of more than 50 years in residential sales in and around Bedford, our Directors are ‘hands on’ and personally involved in every aspect of the sale of your home. From the initial marketing advice to negotiating a sale we’ll then liaise with all parties through the conveyancing process, right through to moving day. 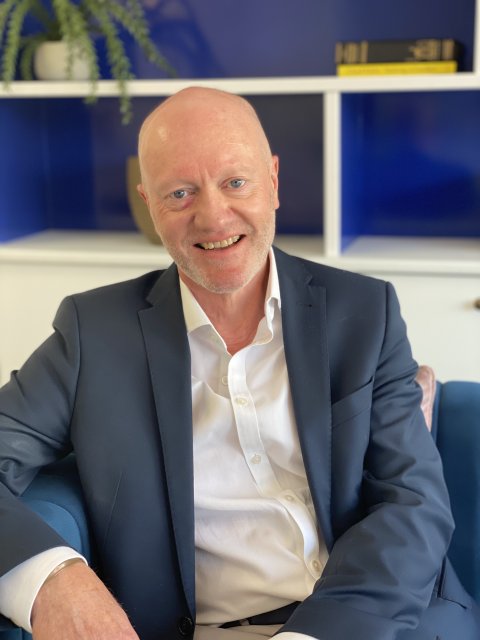 Simon is a proud father of three children, Ben, Kate and Abigail. He is married to Pippa and has lived all of his adult life around the streets of Castle Road. Simon started selling houses in Bedford in 1982 and was half of the partnership of Eales & Hollands which was launched in Castle Road in 1992. Simon has lived in Denmark Street, Pembroke Street and The Grove and is a staunch advocate of the area. Over the years, he has forged long standing associations with many clients and values repeat business very highly as a recognition of a service well received. Simon likes to escape to the golf course when work and family allow and enjoys watching cricket, football and rugby having played all in his younger days. 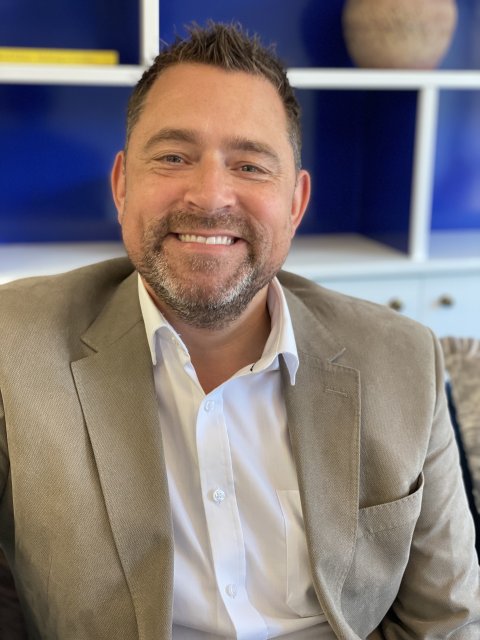 Rob began selling houses in the town in 1996 for a large corporate Agency and moved into the independent sector, joining Simon Hollands in 2001. Six years on, the relationship was so successful, Simon and Rob launched Hollands Smith in 2007. Born and bred in the town and living locally, Rob is married to Claire and they are proud parents of a daughter, Sadie. Rob enjoys watching a wide variety of sport, particularly football, and enjoys all things culinary both cooking in and eating out. Rob’s initial attraction to the Agency was the open, transparent style in which business is conducted which he enthusiastically promotes to all of his clients today. 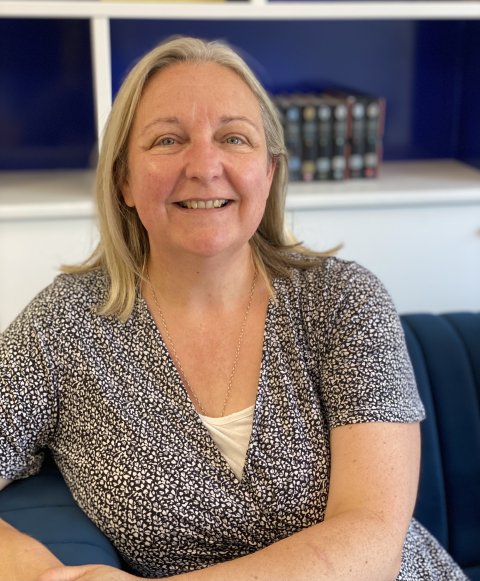 Jane joined the team in November 2016 and heads up our growing lettings portfolio. She brings with her over ten years' experience in the industry and prior to that pursued a career in PR and marketing. She has quickly established strong relationships with our landlord clients and shares the same values as Rob and Simon placing the emphasis on looking after client’s best interests. A proud Yorkshire woman Jane lives locally, is married to Paul and they are proud parents of Victoria and Sarah. Outside of work, Jane is a keen armchair sportswoman with a particular interest in cricket and football. 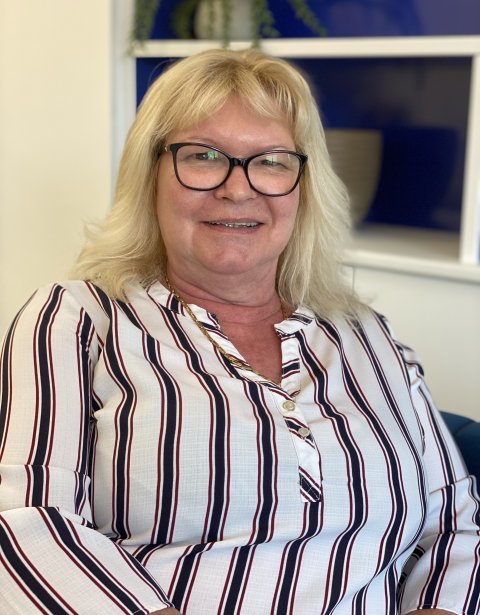 Rachel is born and bred in Bedford and joined the team in 2004 after having three children – Michael, Daniella and Dominic. She is married to Carmine and, before the family arrived, previously worked in the jewellery industry where she enjoyed helping customers make decisions about expensive acquisitions – it was, therefore, a smooth transition into Estate Agency for her! Rachel enjoys the variety of her work and gets particular satisfaction out of helping buyers find their ideal home.

Fiona joined Hollands Smith in the early summer of 2015 and quickly established herself as a valuable team member. Fiona is married to Phil, has extensive local knowledge having lived in the town for over 20 years and is a familiar face in the locality with all three of her boys coming through Castle Lower School. Fiona has wide ranging customer service experience having worked as an environmental health officer and, when not being a full time mother, she enjoys a wide range of literature and music, keeping fit with yoga and likes to make regular visits back to her native South Wales.