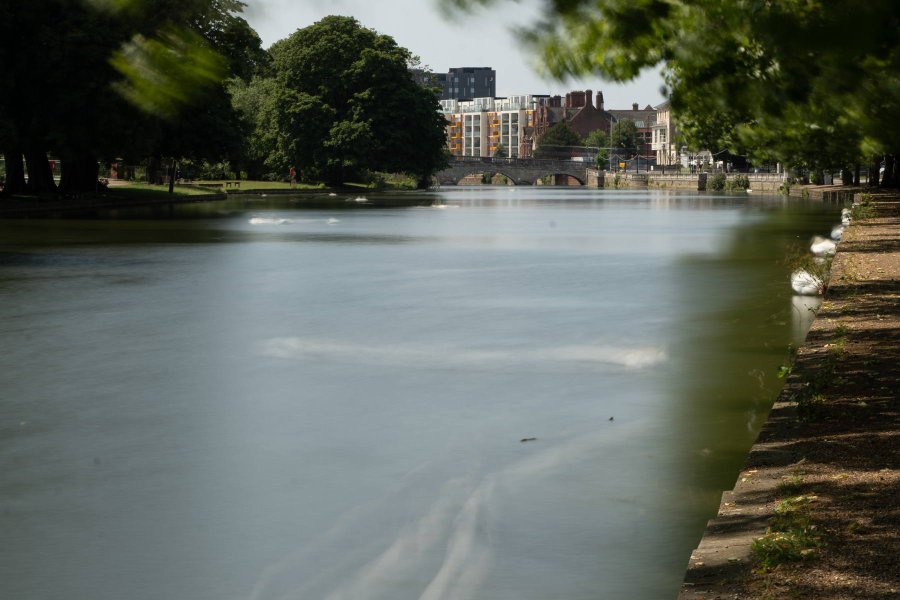 Historically, the property market doesn’t fare well in the midst of political and economic uncertainty. In the current climate and, on the uncertainty scale of 1 to 10, we’re undoubtedly in double figures as parliament lurches from one Brexit debacle to another.

It’s natural, then, for potential home sellers to defer moving decisions whilst the housing picture remains cloudy. Committed buyers are fewer in number and become more ‘price sensitive’. But this scenario has existed for some months causing a pent-up demand which has to bubble over at some point. A slower supply of property to the market has tended to balance out the weaker demand and, whilst prices have slipped a little in our local market in the second half of 2018, we have not experienced the sharp fall which the uncertain climate
would typically dictate. 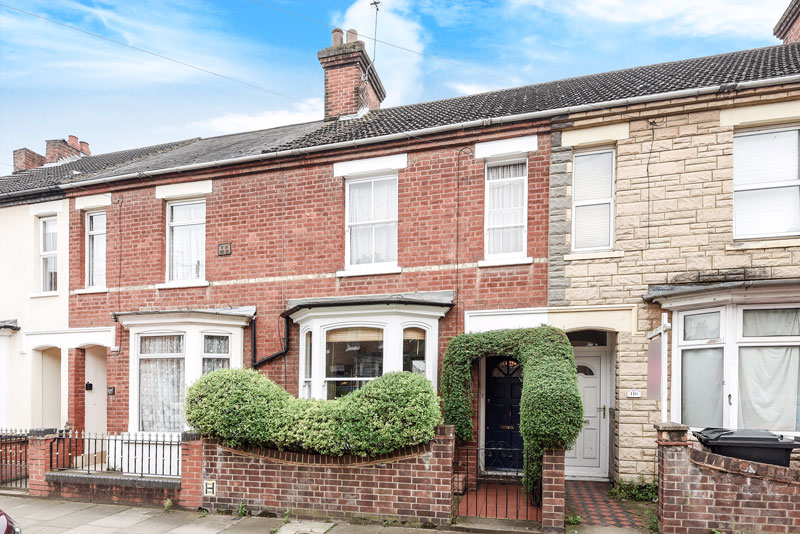 The Bedford market is closely linked to that of the capital where the slowdown in the prime central London market began soon after the Brexit referendum. Indicators are now beginning to point towards a rise in buyer demand as speculative investors sense an opportunity for a deal. Some commentators suggest that buyers waiting for a Brexit deal may miss a trick. In the past, the ‘ripple effect’ from the City has had a positive impact on Bedford as commuters, in particular, seek the more affordable option. 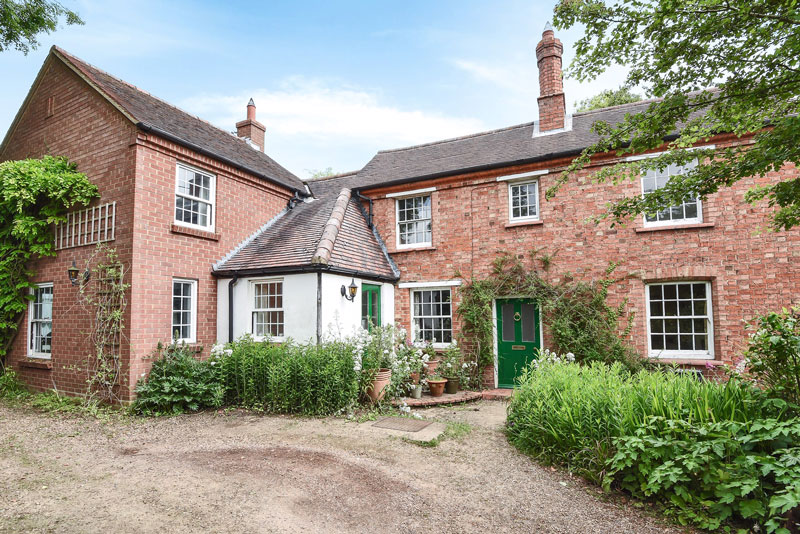 Buyers with a solid buying status still hold the whip hand over motivated sellers but the lack of choice is a factor. For those homeowners with equity to play with, the benefits of securing a firm sale today strengthens their buying hand and allows them to drive a deal on a related purchase. Lenders are still offering very competitive deals and mortgage finance may not remain at its current affordable level for much longer – particularly if the UK crashes out of Europe with no deal. Locking in to a low rate today could save a significant sum in years to come. 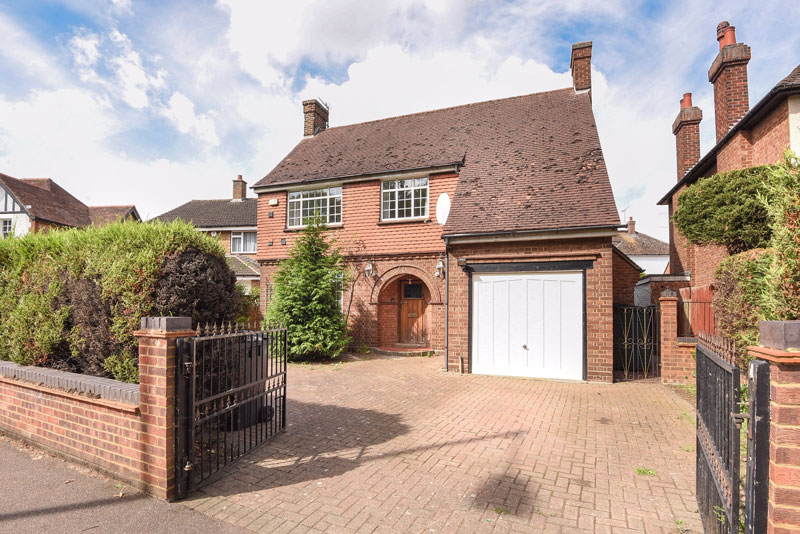 So, whilst the economic and political storm clouds still gather, the UK’s faith in bricks and mortar remains robust. A shortage of housing stock will exist for the foreseeable future and, whilst sellers are having to chase buyers a little harder, opportunities still exist. Whatever the wider conditions, individuals and families are still motivated by the extra bedroom, larger garden or relocation for schools and there comes a time when such movers will throw caution to the wind. Those homeowners delaying until the picture becomes clearer may find this decision to be a more expensive one.