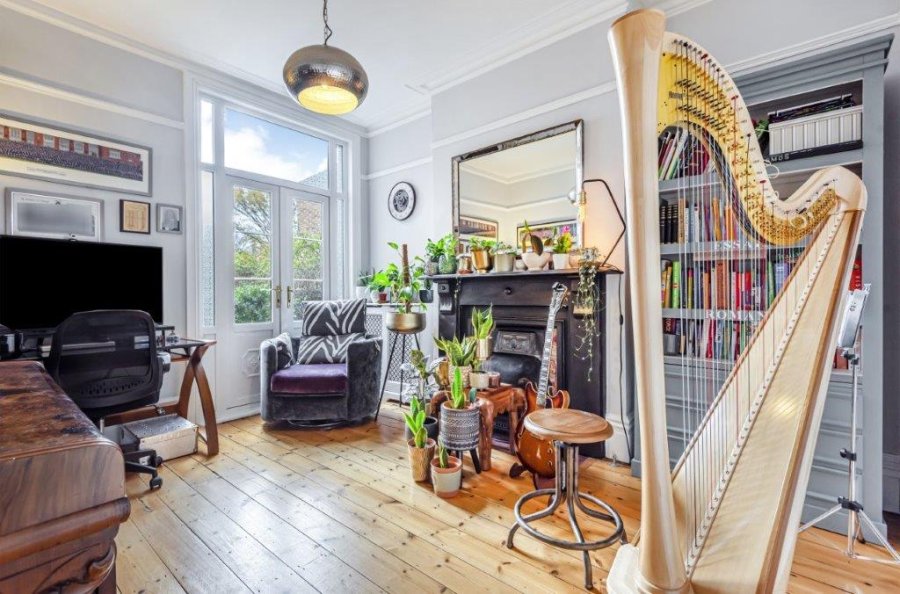 It’s safe to say that 2019 was an interesting year! Continuing concerns over Brexit uncertainty pervaded the market and, with a General Election thrown in to the pot as the year came to a close, many buyers and sellers decided to stay at home.

Statistically, the countrywide figures show wide regional variations. Locally, Rightmove report that the volume of transactions was down in the region of 8% for the year compared with 2018 - with property values also showing a small decrease over the same period.

The housing market is inextricably linked with the wider economy. Even viewed through the rosiest of Brexiteer tinted glasses, there is still a great deal of uncertainty ahead. Buying a home – for most of us – represents the largest financial commitment of our lives and isn’t done on a whim. However, the fundamentals which underpin the market remain sound with low interest rates, lenders competing to lend and average wage growth currently outstripping house price growth. Whilst property values remain stable, this helps affordability.

Despite political assurances to build more homes, limited availability of fresh housing stock continues to be outpaced by demand. Finally, and perhaps most significantly, home ownership still remains most people’s goal in the UK - bricks and mortar count. Since the 2016 referendum these factors have helped to level out the peaks and troughs of fluctuating confidence in the UK housing market. Although demand has been subdued and there has been increased caution, the ‘life-stage’ and have-to’ markets have continued.

Sellers still need to ensure that their ‘product’ is appealing either by way of presentation or price. The instances of an agent securing numerous offers for the same property are extremely limited at present, making the agent’s role in negotiating the strongest sale price ever more valuable.

Let’s also not forget that our beloved County town still represents value when compared to the southern Home Counties and property prices in the capital. The picturesque Embankment, ‘Castle Quarter’, Rugby Club and well respected state and independent schools are a strong draw for those willing to travel north along the railway line. The speculation over the Oxford/Cambridge rail link appears to be getting closer to reality and we’re just thirty minutes from the thriving commercial and retail centre that is Milton Keynes.

The first indications for the market in 2020 is that the pent-up demand has produced an early ‘bounce’ in activity. It remains to be seen how sustainable this will be and what impact it will have on property values in the short to medium term but, for those wishing to move sooner rather than later, the outlook is positive.